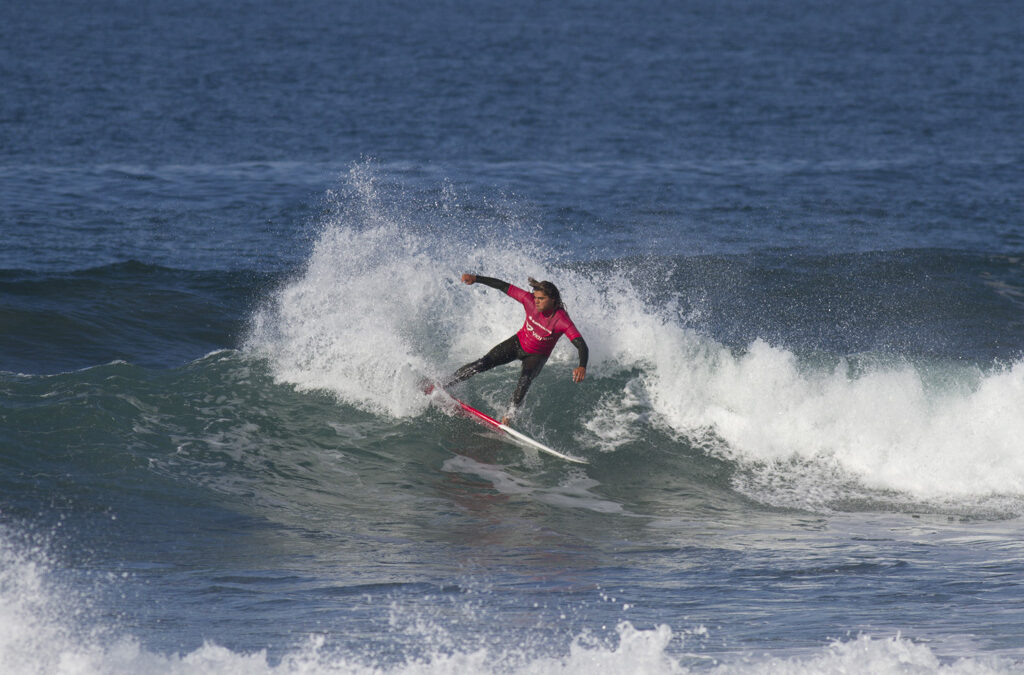 With a decreasing swell and offshore winds, competitors made the most of the high tide in the opening heats with Open and Masters divisions being run.

17 Year Old Rohnin Henry Micale (Bellambi, NSW) showed class above his age by moving through to the Quarter Finals in the morning heats.

“It’s awesome to be down here”, said Henry Micale. “Surfing against some of the older guys is fun, they are all such good surfers.”

“Just getting the chance to meet some of the older guys like Otis and Robbie is epic.”

The Masters Divisions saw the most experienced competitors compete against each other with former Pipe Master Robbie Page (Kempsy, NSW) making it through to the Semi Finals. 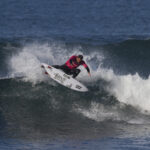 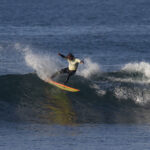 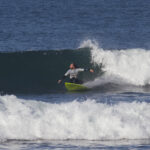 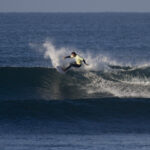 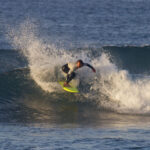 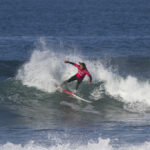 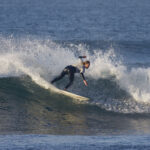 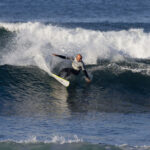 Page has been busy during the event competing in the Open Men’s, Masters and Longboard Divisions.

Otis Carey was one of the most impressive in the small waves and earnt himself the Air Asia Air of the Day for a big air reverse.

The Australian Indigenous Surfing Titles will run from May 25 – 26, 2018 at Bells Beach on Victoria’s Surf Coast.

Live Scoring and Heat Draws can be viewed online at www.australianindigenoussurfingtitles.com