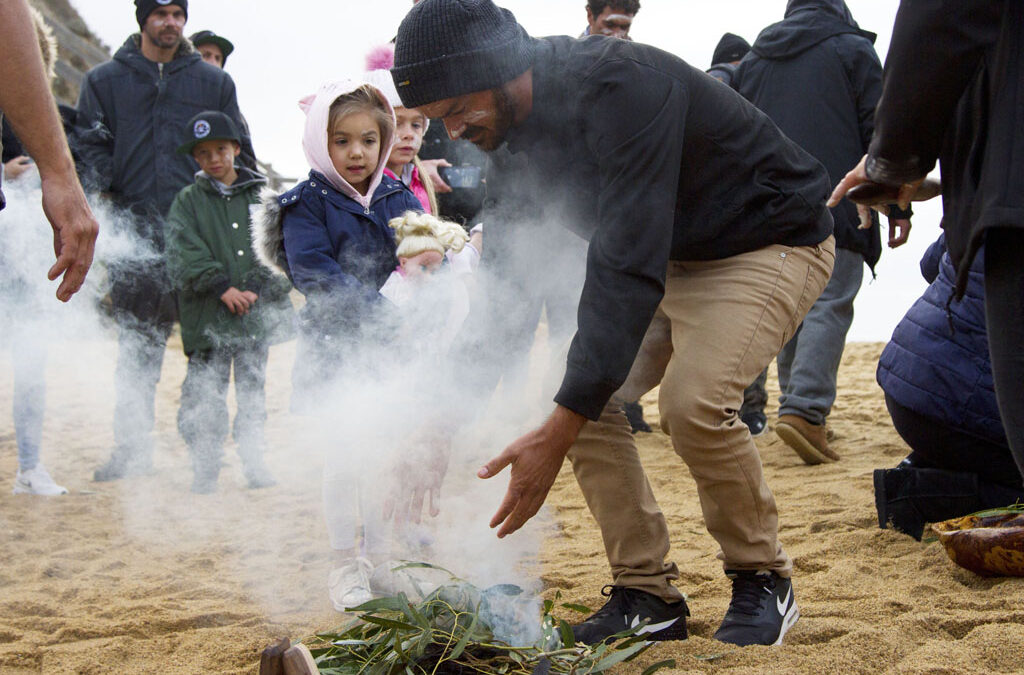 In its 7th year on Wathaurong Country, the event was opened with a Welcome to Country and Smoking ceremony on the sand in front of the famous headland with all surfers being cleansed before hitting the water.

Surfers were greeted with great 4ft surf at Bells Beach that improved consistently throughout the day.

Surfing in his opening heat, former event champion Otis Carey (Coffs Harbour, NSW) struggled with the wobbly morning conditions but progressed through to Round 3.

“It was pretty hard out there this morning”, said Carey. “ But its great to be back down here in Victoria.”

“I love everything about this event. The waves are great but most importantly the people at the event are like family.”

Locking in the highest wave of the day was local surfer Anthony Hume (Torquay, VIC) who scored a 9 point ride in his Round One Masters Heat. 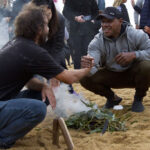 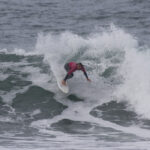 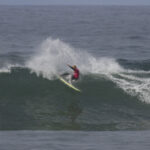 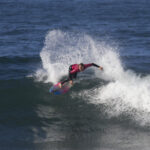 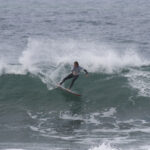 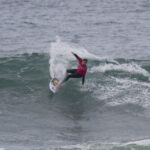 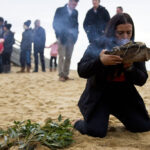 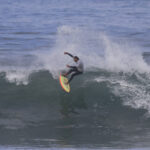 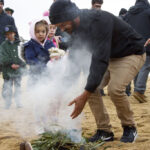 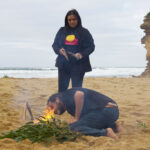 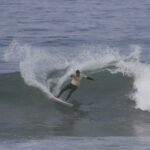 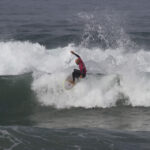 “The waves really turned on throughout the day”, said Hume. “I was lucky to be in the right position for that one.”

“This event means so much to all of the surfers who compete down here. It’s a true gathering of our mob and is a special event.”

The Australian Indigenous Surfing Titles will run from May 25 – 26, 2018 at Bells Beach on Victoria’s Surf Coast.

Live Scoring and Heat Draws can be viewed online at www.australianindigenoussurfingtitles.com